2019 Fall Tour of the United States

On 18 October, the Vienna Boys Choir begins its traditional fall tour of the United States. This year's programme, "Journey through the Americas", offers music by Copland, Bernstein, and Gershwin, film music from Walt Disney's "The Jungle Book" and from "Sister Act II - Back in the Habit", as well as baroque compositions from New Spain, three songs of the Amazonian Krao Indios, and a spirit dance song of the Arapaho Nation. Of course, there will be some Classical European music as well as waltzes and polkas of the Strauss dynasty.

The boys will travel through 18 states: Arkansas, Connecticut, die beiden Carolinas, Georgia, Illinois, Indiana, Kentucky, Massachussetts, Missouri, New Jersey, New York, Pennsylvania, Tennessee, Texas, Vermont,Virginia, West Virginia. En route, they will perform 43 concerts between Barre, Vermont, and Nacogdoches, Texas. The biggest cities on the tour are New York City, where they sing in Carnegie Hall, Chicago (Symphony Hall), Philadelphia (Verizon Hall), San Antonio, Dallas, and Nashville. Rodion, 12, and Gabriel, 11, are looking forward to exploring the cities; they are looking forward to cheesecake and baseball, musicals and films, to skating, to American pancakes and football, to Philly cheese steak and ice hockey, to visiting Miracle Mile, Liberty Bell, and Central Park, among other things. They really want to see the famous skyscrapers - and they have done their research. Online of course. 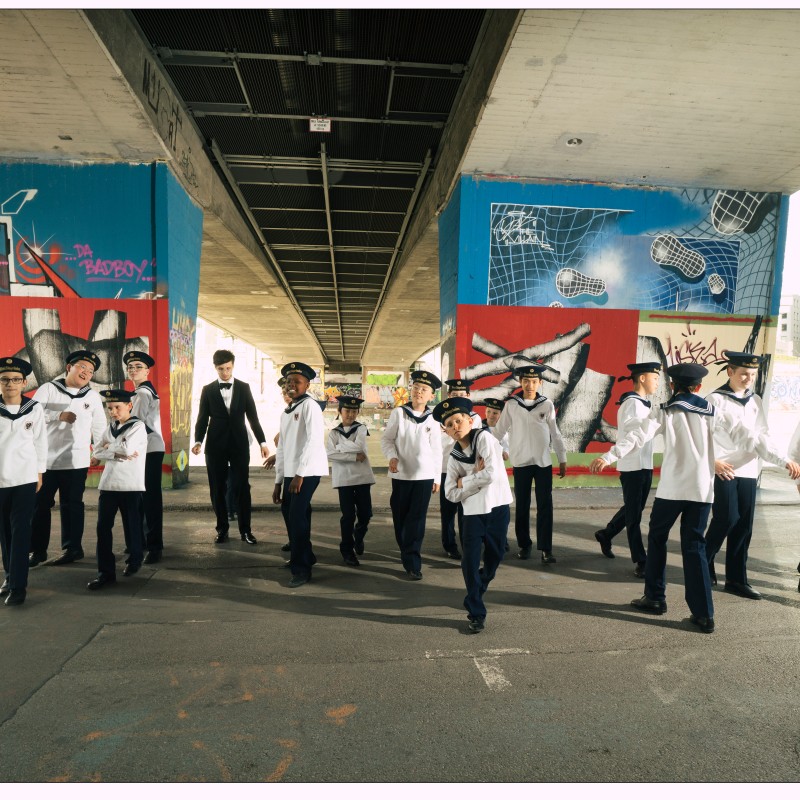 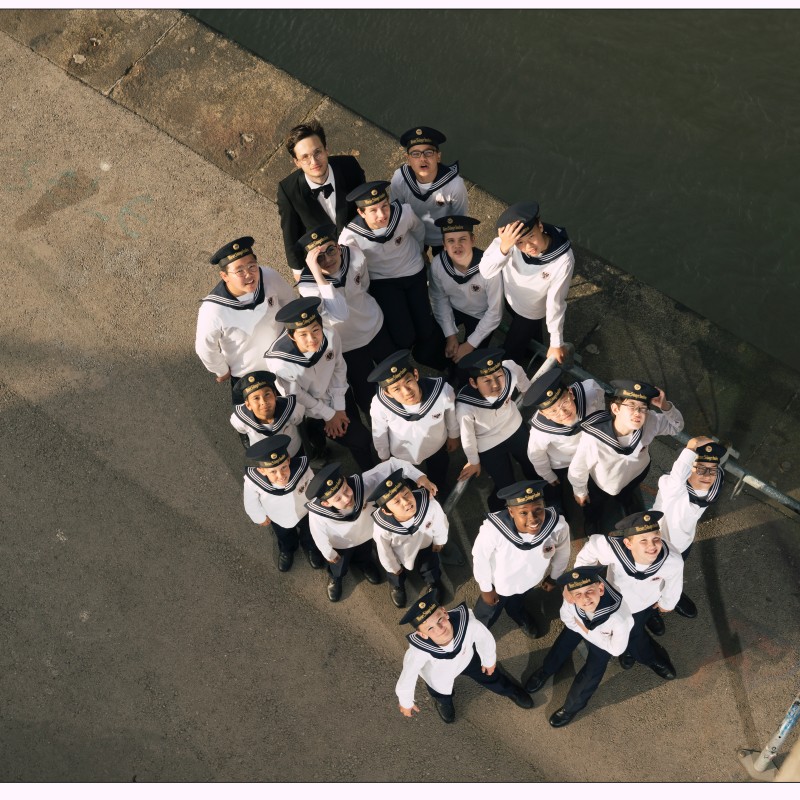 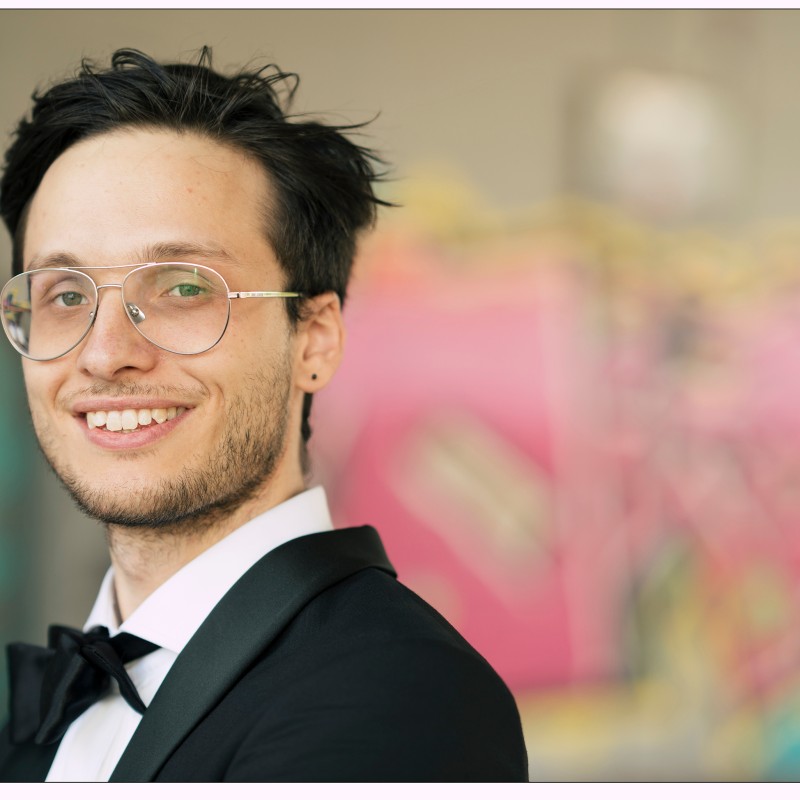 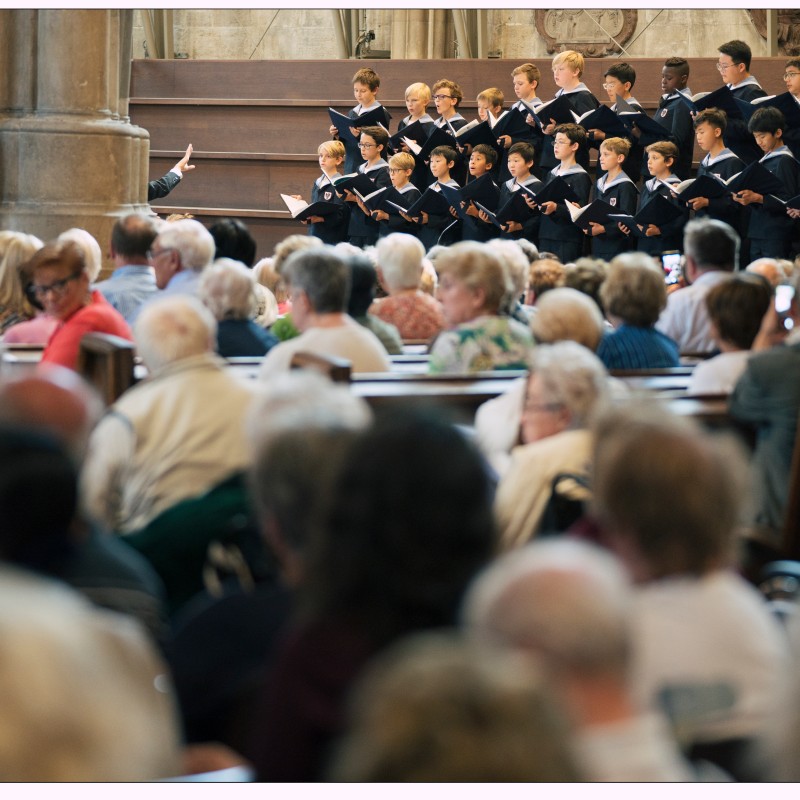 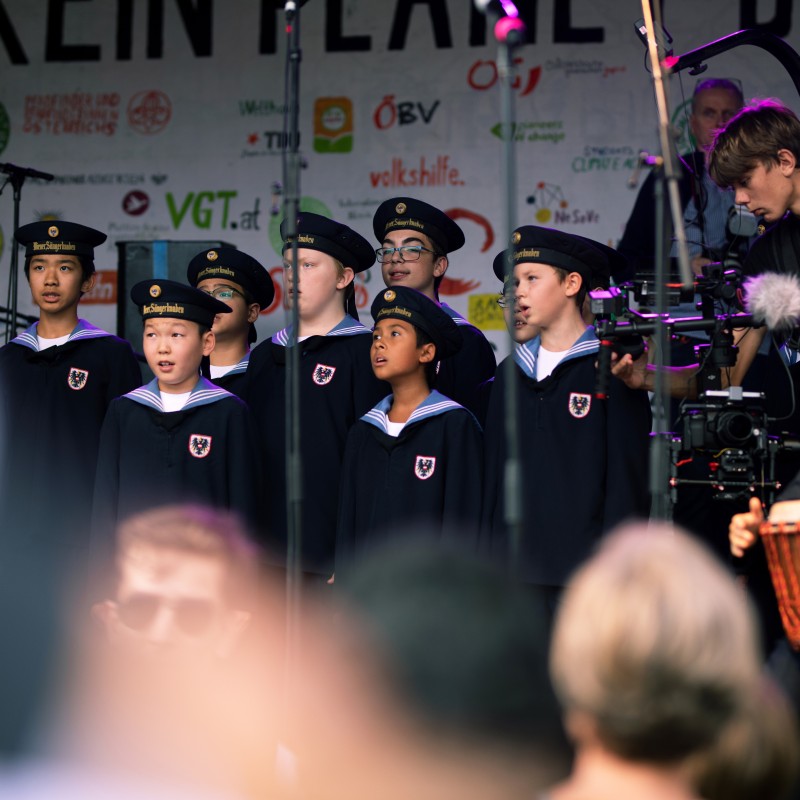