In recent weeks, news of two proposed film projects about a choir of boys from Austria stranded in Australia in 1939 caught our eye; “Stranded” (Lance Reynolds / Icon Films) and the misnamed “Vienna Boys Choir” (Goalpost / Studio Canal Australia). Fascinating stuff: However, this story is not about the Vienna Boys Choir, but about a copycat choir, which only existed from 1937 to 1939. The real Vienna Boys Choir was nowhere near Australia in 1939; the films’ production companies have been contacted to clear up the confusion, and change the latter title.


So who were these boys, and what happened to them? How did they come to be in Australia? Here is some background information.
The choir in Australia consisted of 20 Austrian boys, aged between 10 and 14.
Its official name was “Wiener Mozart-Sängerknaben” (literally “Vienna Mozart Singing Boys”) - very close to “Wiener Sängerknaben” or Vienna Boys Choir. The confusion was intended, and the composer's name was not always included when referring to the group on tour.

Their choirmaster, a Dr. Georg Gruber, had been an employee with the Vienna Boys Choir from 1933 to 1937. Gruber was familiar with the Vienna Boys Choir tours, and the idea was ostensibly to profit from the successes of the actual Vienna Boys Choir, who had been to Australia in 1934-35 (but who would not return before 1954). The sung programme was remarkably similar, almost identical, featuring Renaissance motets, pieces by Mozart and Mendelssohn, a short operetta in full costume, and folk songs and waltzes and polkas by Strauss.

It worked; the copycat choir was well received in both the US and Australia. But in September 1939, the ship which was meant to take them back was requisitioned for the “war effort”, and the boys were left “stranded” in Perth. The Archbishop of Melbourne, Daniel Mannix, offered to find homes for the boys; they were fostered by families in Melbourne and became members of St. Patrick's Choir in Melbourne.

Only one of them returned to Austria after the war; the others all stayed in Australia.

There is even a children's opera about these events:
https://www.australianmusiccentre.com.au/event/lost-to-the-music-national-boys-choir

These images may be used for the promotion of concerts of the Vienna Boys Choir only; provided the proper copyright is given: (c) Lukas Beck, www.lukasbeck.com

Images must not be altered in any way.
If you need other materials, 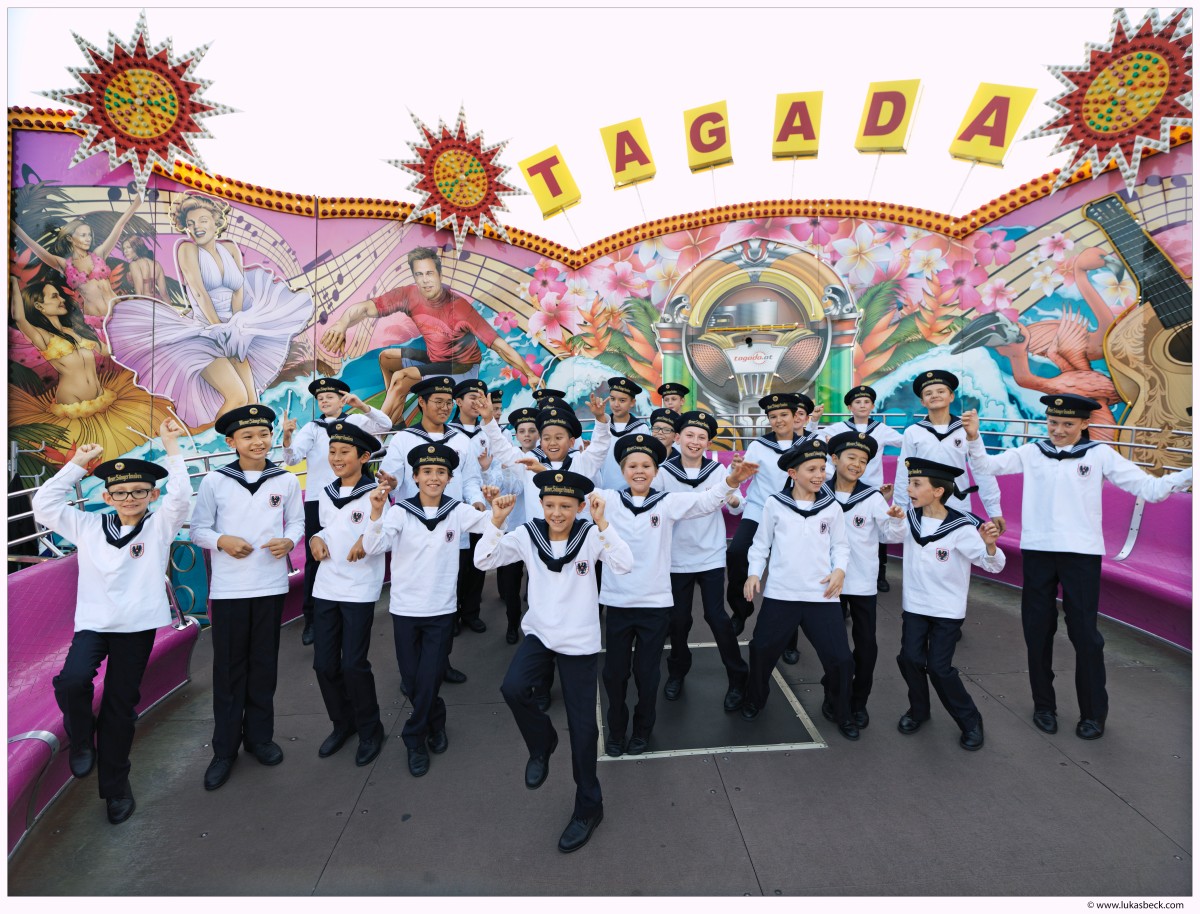 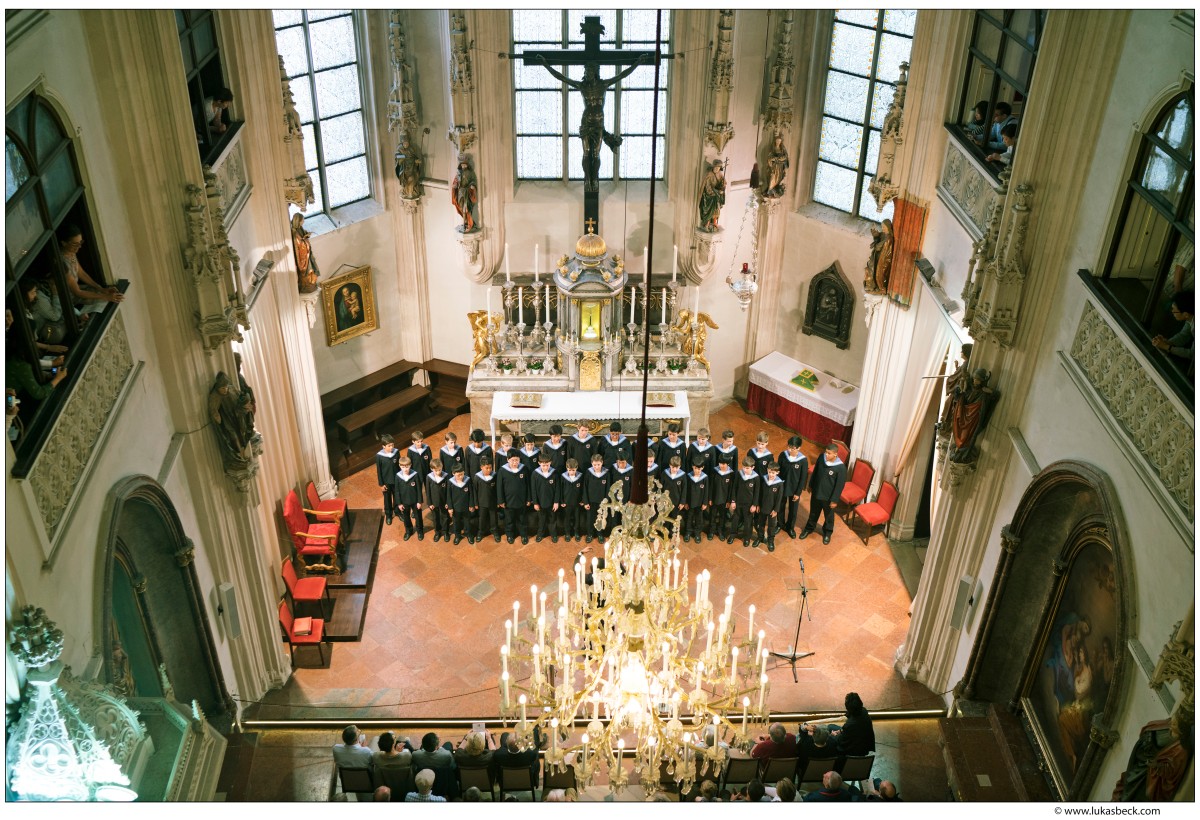 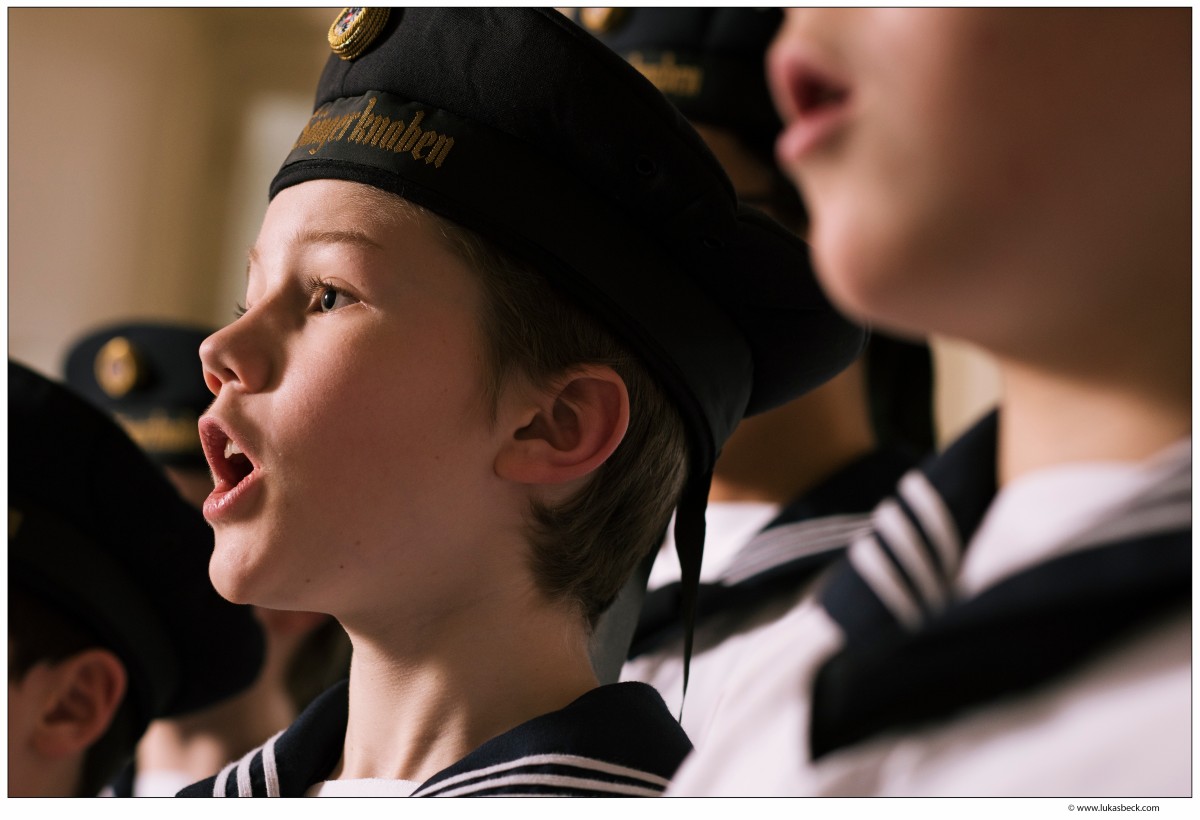