The Choir's former President, Senator Kommerzialrat Professor Walter Nettig, has died. Nettig was born on 7 June 1935 in Vienna. He joined the Vienna Boys Choir at age nine, and travelled with them through Scandinavia. Walter Nettig died unexpectedly in early hours of 29 September, 2020 in Vienna.

Nettig's spirit and shrewd business acumen were obvious throughout his life; as a choir boy immediately after WW II, as a harvest hand and fruit-picker in Australia, as a student in California, and later as an entrepreneur in Vienna. From 1992 to 2004, Nettig headed the Vienna Chamber of Commerce; later, he became the city's Special Envoy for Commerce. He knew how to liaise between management and labour, and helped shape the city's political landscape for years. The Mayor of Vienna, Dr. Michael Ludwig, paid tribute to Nettig's strong personality.

Nettig, a true cosmopolitan, retained a life-long commitment to the Vienna Boys Choir. "Once a choir boy, always a choir boy", was a favourite saying. When Dr. Eugen Jesser died suddenly in 2008, Nettig did not hesitate to follow him as President of the Vienna Boys Choir - both an honourary appoinment, and a demanding task. "He was a visionary thinker. He was a true cosmopolitan,", says the Choir's current President, Gerald Wirth. During Nettig's time in office, the Choir was able to open its very own concert hall, MuTh, and to inaugurate the Senior High School Programme for girls and boys.

In September of 2013, Nettig passed the baton as President to the Choir's Artistic Director, Gerald Wirth, "We will honour Walter Nettig's memory. Our thoughts and prayers are with his family." 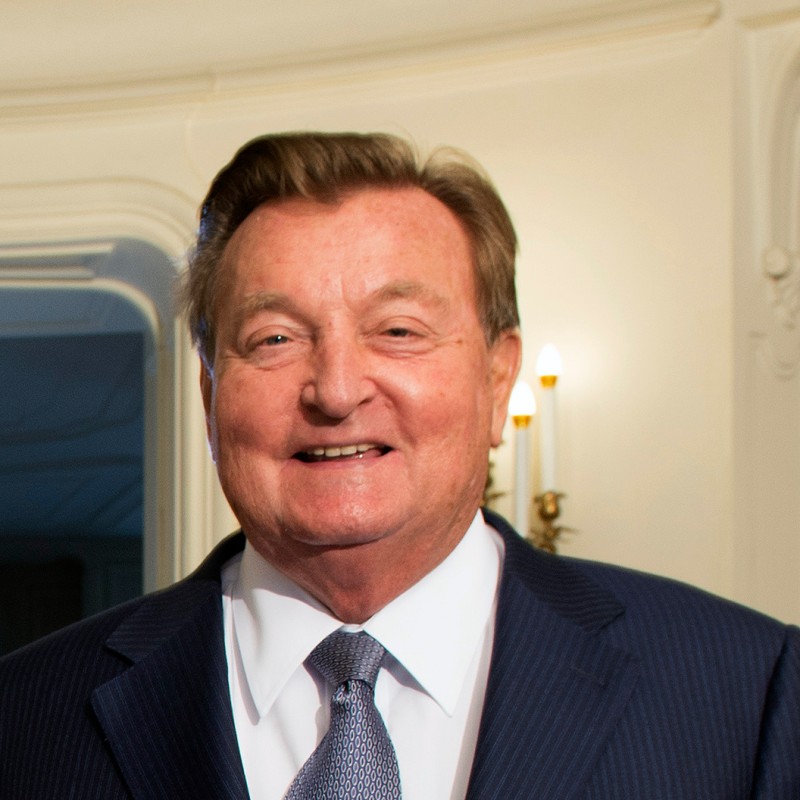 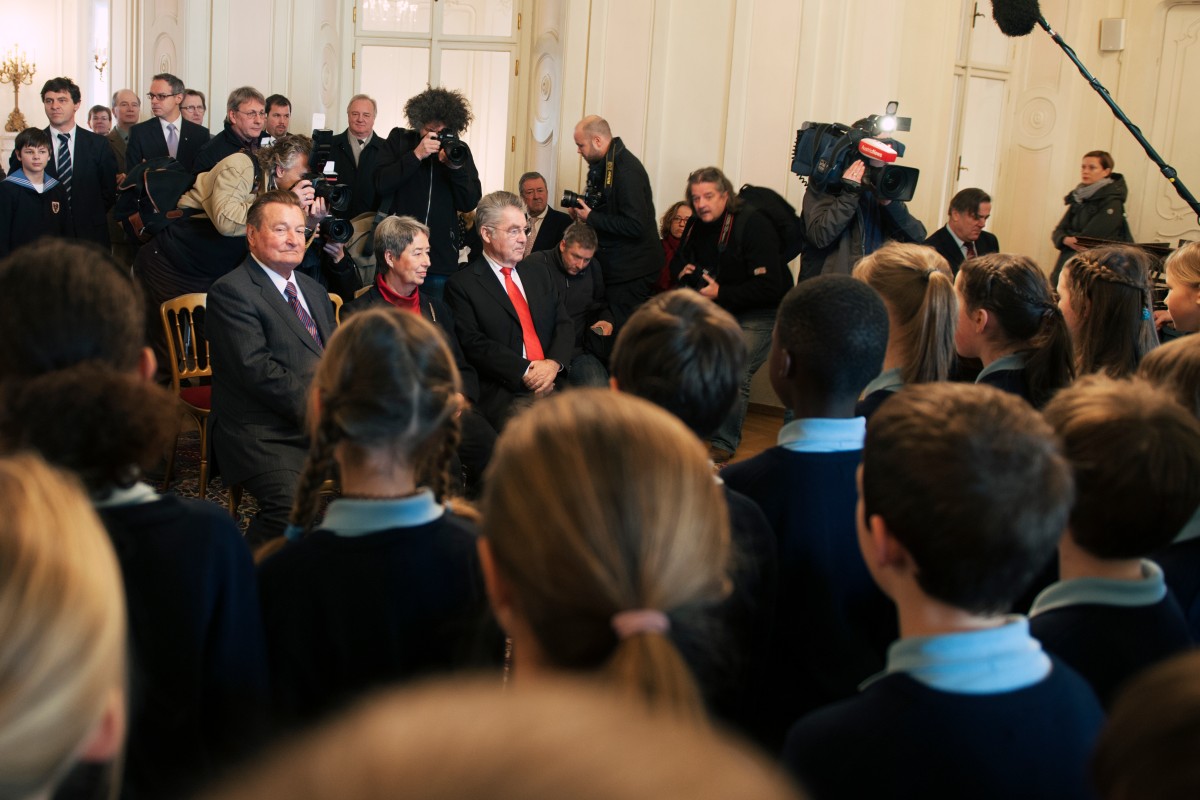 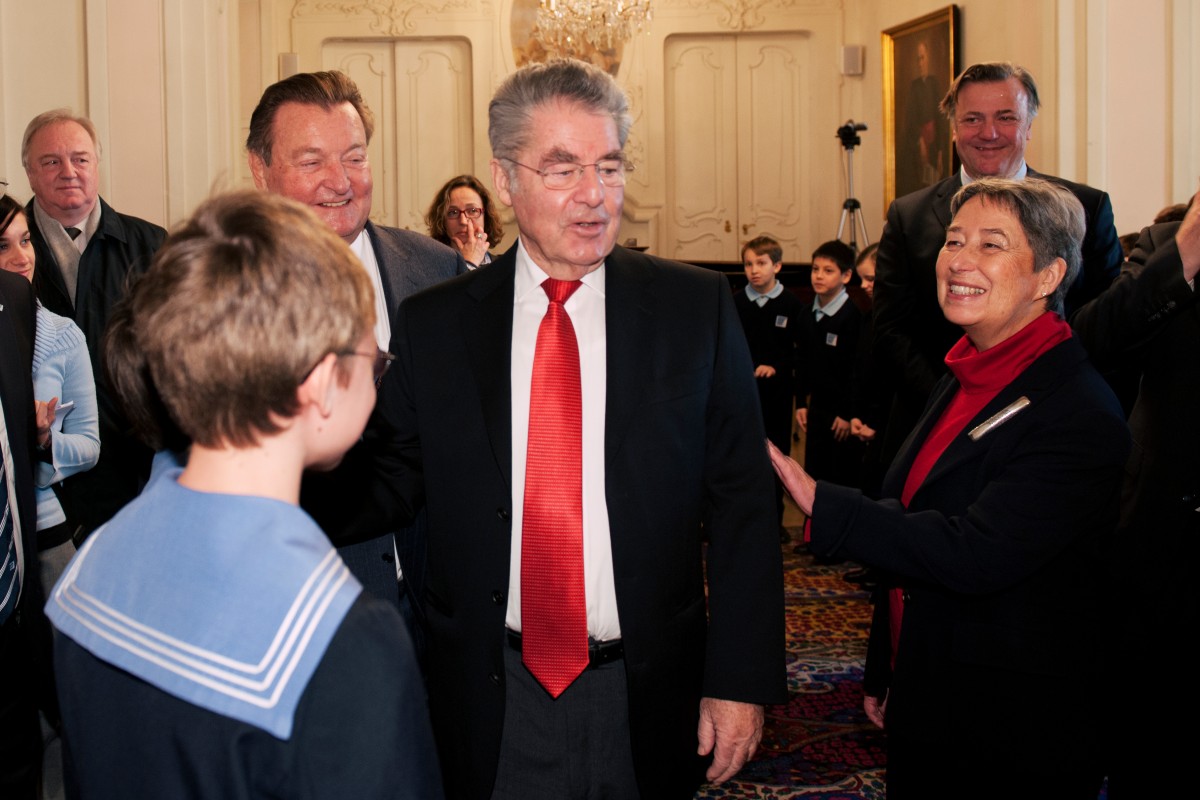 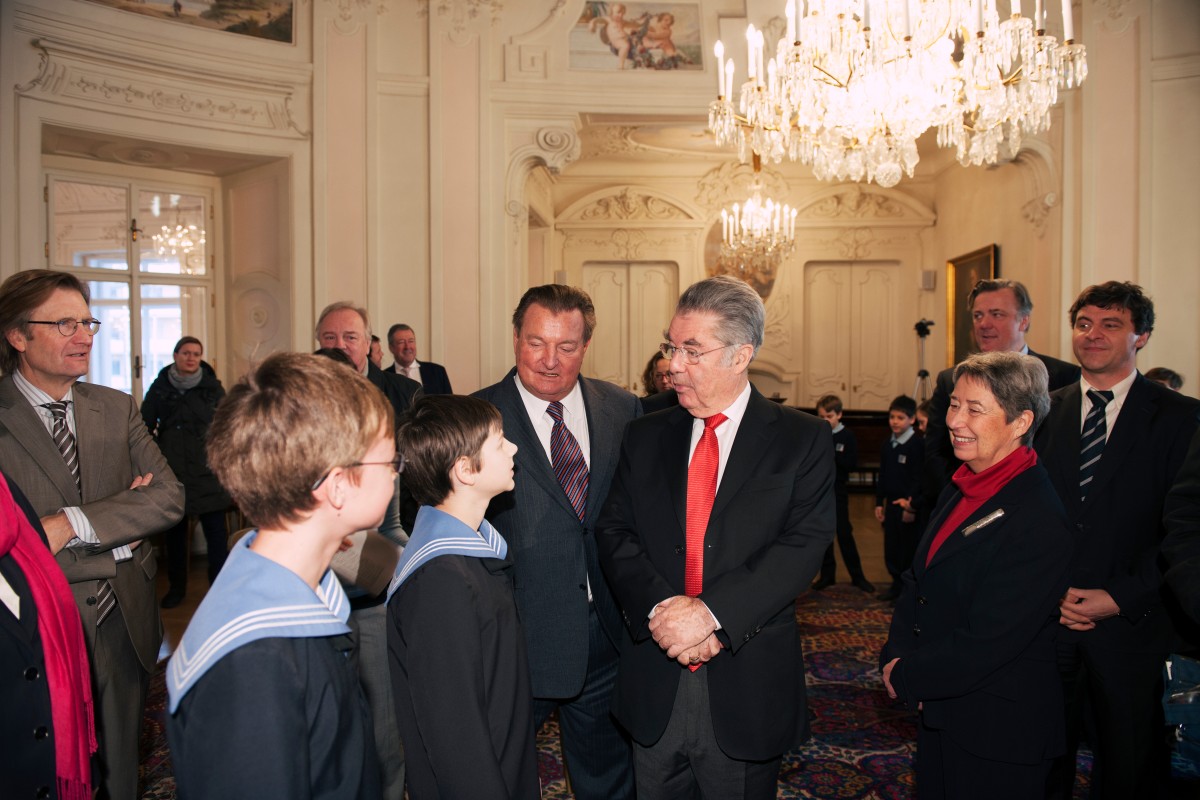