Amyotrophic lateral sclerosis - also known as Lou Gehrig's disease - was first described in 1874 by Jean-Martin Charcot, the founder of modern neurology. ALS is a rare motor neuron disease, affecting one person in 100,000.
It causes progressive muscular paralysis due to the loss of nerve cells in the brain and spinal cord. Unlike Alzheimer's Disease, thought processes are unaffected. Despite intensive research, the cause of the disease is still not known, and an effective treatment is not available.

So far, the substances tried have shown no effect whatsoever on the progress of the disease.

While there is as yet no way to fight the cause of the disease, there are many ways in which help and support can be given, and symptoms can be managed.

Raoul Gehringer, the Austrian composer, former chorister in the Vienna Boys' Choir, and long-time choirmaster of the Vienna Boys Choir, Chorus Viennensis and Chorus Juventus, suffers from the disease, and this has made him suddenly dependent on others.

The MuTh concert is being held for his benefit, and to raise awareness about ALS. Neurologist Dr Heinz Lahrmann will talk about the crippling disease.

The Vienna Boys' Choir, Chorus Viennensis, and Chorus Juventus provide a 180-strong choir to sing for this cause; the individual choirs will perform excerpts from their current programmes.

It is hoped that the proceeds fund the provision of a nurse for Raoul Gehringer. 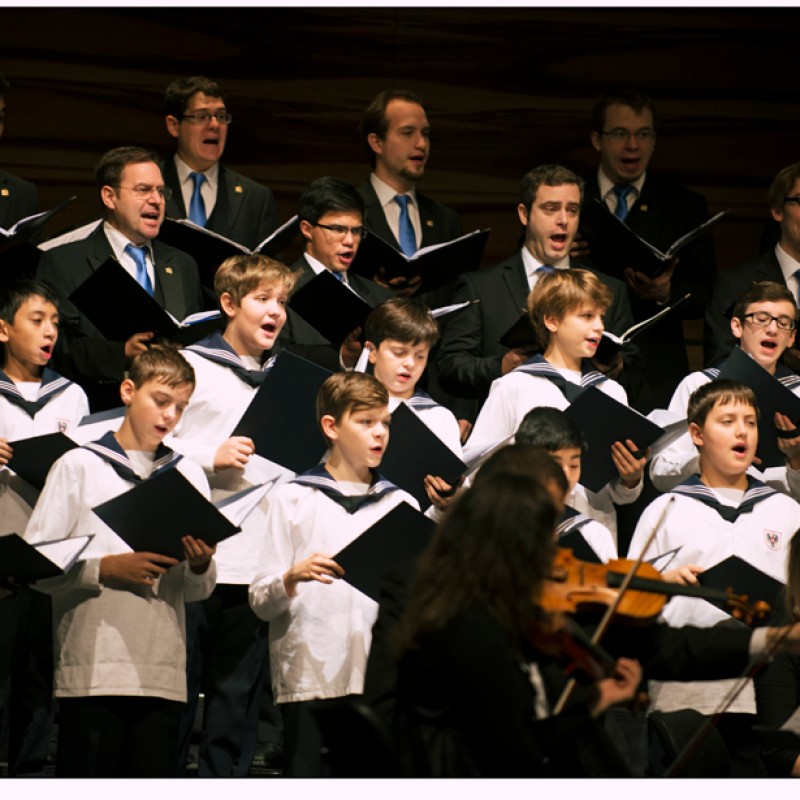