Beethoven's famous Ninth Symphony is a symbol of peace, particularly in Japan. The first performance on Japanese soil took place in a camp for German POWs in 1918. After World War II, the longing for peace found a perfect expression in Beethoven's Ninth. Since the 1950s, the piece has been sung every year throughout Japan. 1983 saw a memorable performance - a choir of 10.000 belted it out in Tokyo's Suntory Hall. And in 1998, during the Olympic Games in Nagano, a Global Choir participated via satellite in a monumental live event, conducted by Seiji Ozawa.

The Ode to Joy (with its euphoric Sturm und Drang text by Friedrich Schiller) is especially popular. Japan has around 200.000 devoted fans of "Furo ide shenaru geta bunken", many of whom sing it at least once a year.

A performance in Beethoven's Vienna carries special meaning: The Utau Daiku charity concert takes place for the third time in the Golden Hall of Vienna's Musikverein. The proceeds of the performance go to people in the Tōhoku region of Japan, who are still living with the consequences of the 2011 tsunami.

More than 300 choir singers from all over Japan are participating this year; with the Vienna Boys Choir and the Vienna Chamber Orchestra, conducted by Stefan Vladar.

The concert has been organised by the World Music Chorus Charity Association in collaboration with the Austrian Embassy in Japan, the Japanese Embassy in Austria, and the Japanese Tourist Board. 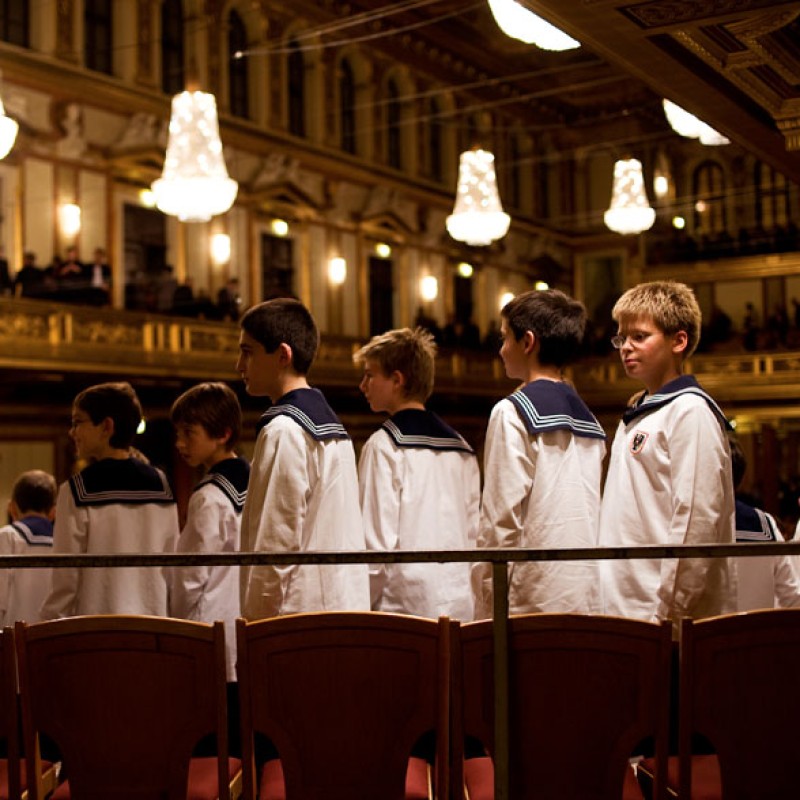 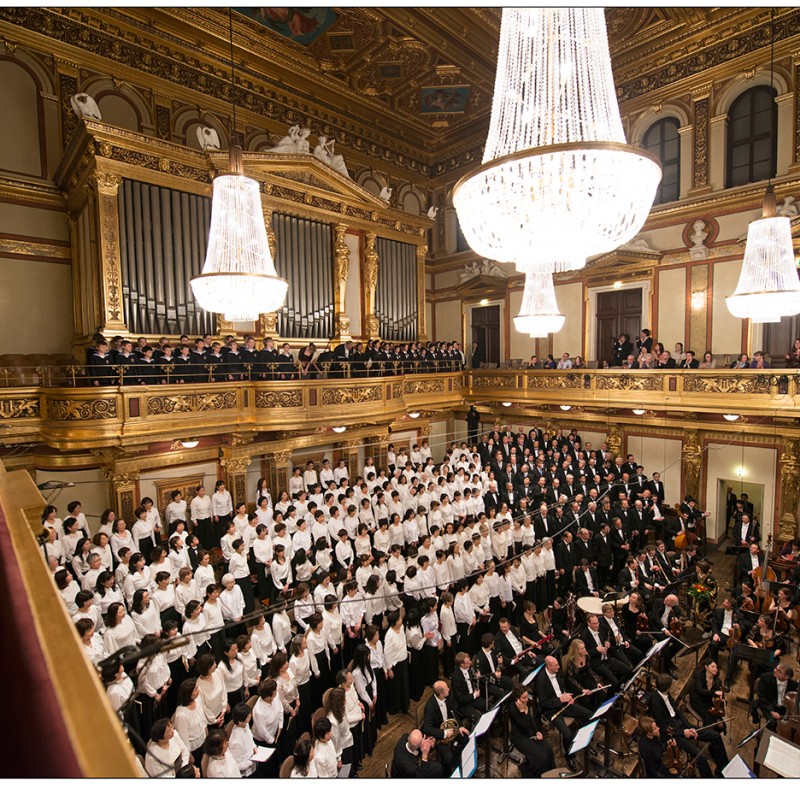