In 1967, the Vienna Boys Choir undertook its first tour of an Arab country, Lebanon. In the 1980s, the choir visited Bahrain, the UAE, Saudi Arabia, and Tunisia. For the last years, the choir has been a regular guest in the gulf states.

This spring, Mozartchor toured Bahrain, Qatar, and Jordan. They met with Al Jazeera's Siwar Children's Choir in Doha, with students of the National Orthodox School and the National Conservatory in Amman to make music and exchange songs.

The repertoire performed at MuTh this May is a broad selection, with music from the Middle Ages to modern compositions. "El Hilwa di" and "Zouroni" are two songs by Egyptian singer/composer Sayed Darwish, the father of modern Arab music. The melancholy love song "Lamma bada yatathanna" probably originated in Andalusia; today it is hugely popular throughout the Arab world.
Üsküdara gideriken is thought to be Turkish, and sung from the Balkans to Palestine. "Wa habibi", a Maronite hymn for Good Friday made popular by Fairouz, which is featured in the choir's Silk Road film, concludes the selection.

The Vienna Boys Choir performs alongside a group of terrific musicians who specialise in Arab music: Orwa Saleh on oud, Uygar Cagli on bass, Gerhard Reiter on drums, and Christian Wirth on violin. Bomi Kim conducts.

Tickets are available online and at the door at MuTh. 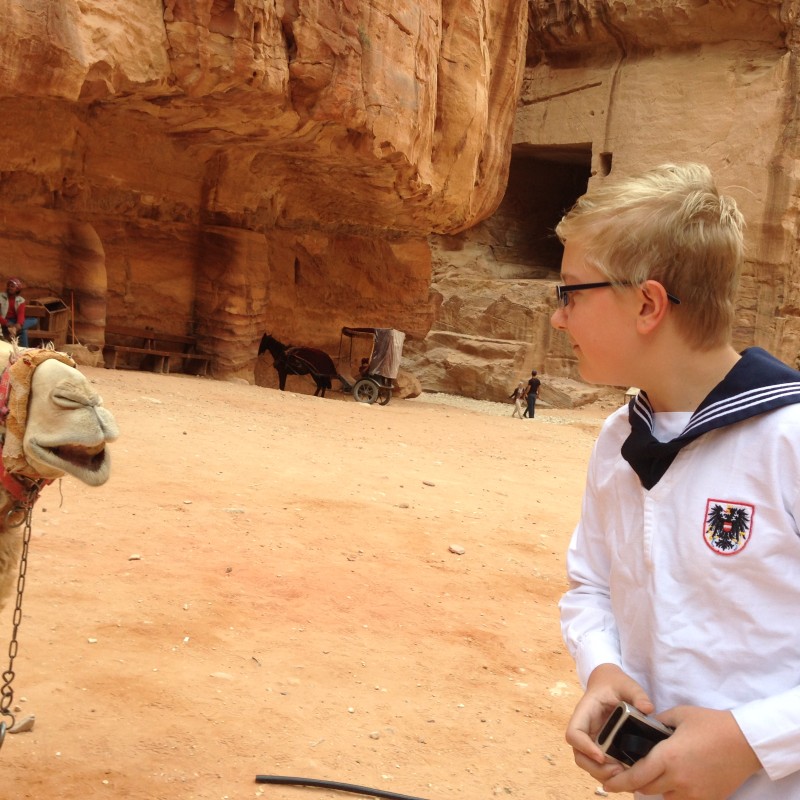 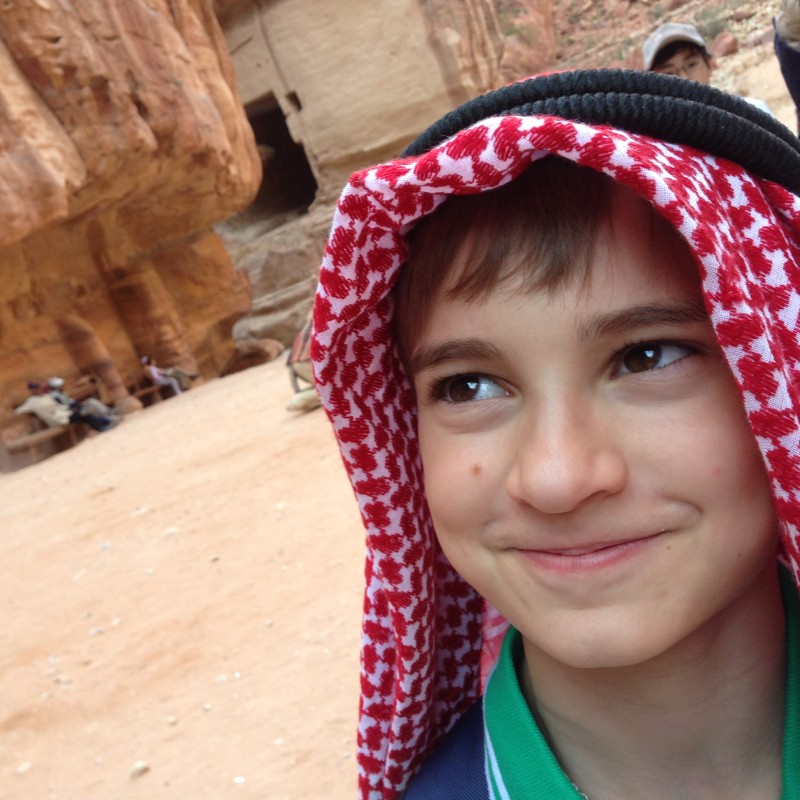