The choir's traditional Advent tour of Germany has begun; the 24 boys and three adults of Mozartchor are currently preparing for the first concert in Siegburg. They will be touring the length of the country, their northernmost stop will be Berlin, the southernmost Dillingen in Bavaria.

The choir sings Classical pieces and choral hits from five different centuries, plus much-loved German carols. The programme contains four pieces recorded for the choir's brand-new CD, "Good Shepherds": Kommet, ihr Hirten, a Bohemian carol, Heissa, Buama, an Alpine shepherd carol, and Pueri concinite, a motet by Jacobus Gallus, written for the choir almost five hundred years ago. A solo or duet from Handel's "Messiah" - to be announced from the stage - is a special treat; three solos are on the CD.

The boys, who have just returned from Asia, are looking forward to Germany, and - they hope, some snow. They have plans for sightseeing, and definite plans to peruse the countries Christmas markets. "I am going to buy presents for my whole family", says Tarun, who has never been to Germany. 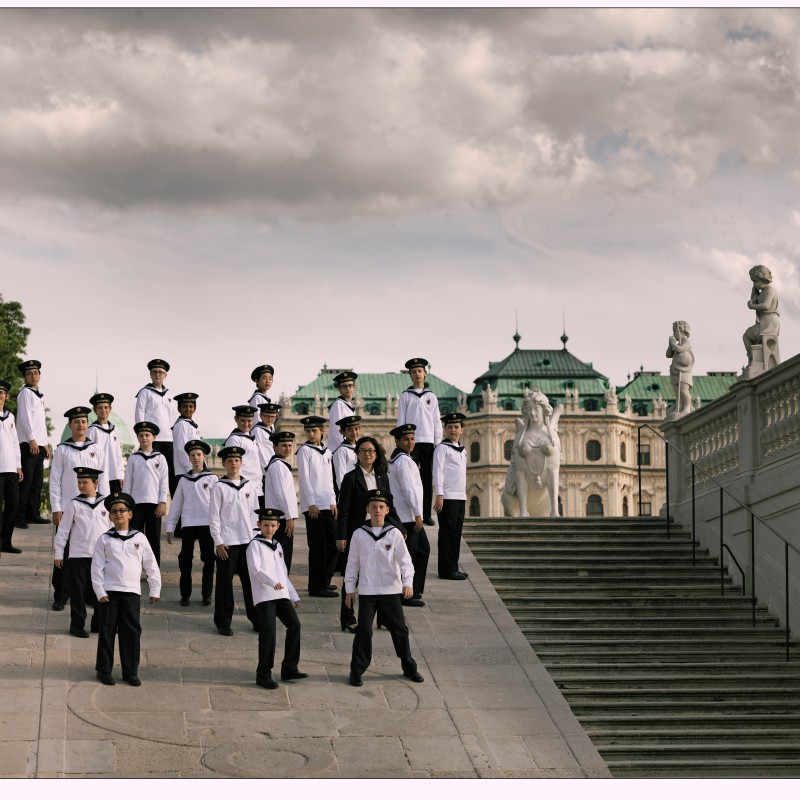 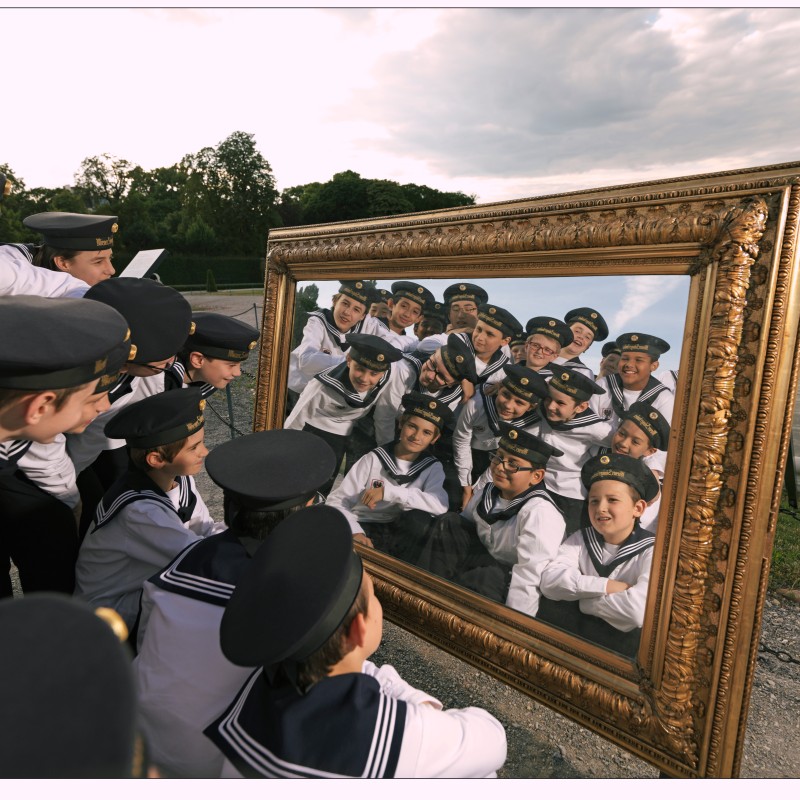