The Vienna State Opera has scheduled three performances of Mozart's last opera in January; one of them takes place on the 260th anniversary of the composer's birthday - soloists of the choir play the roles of the three boys. The colourful production - devised by Moshe Leiser and Patrice Caurier - keeps the boys busy. The best part - they get to fly across the stage. Cornelius Meister conducts. 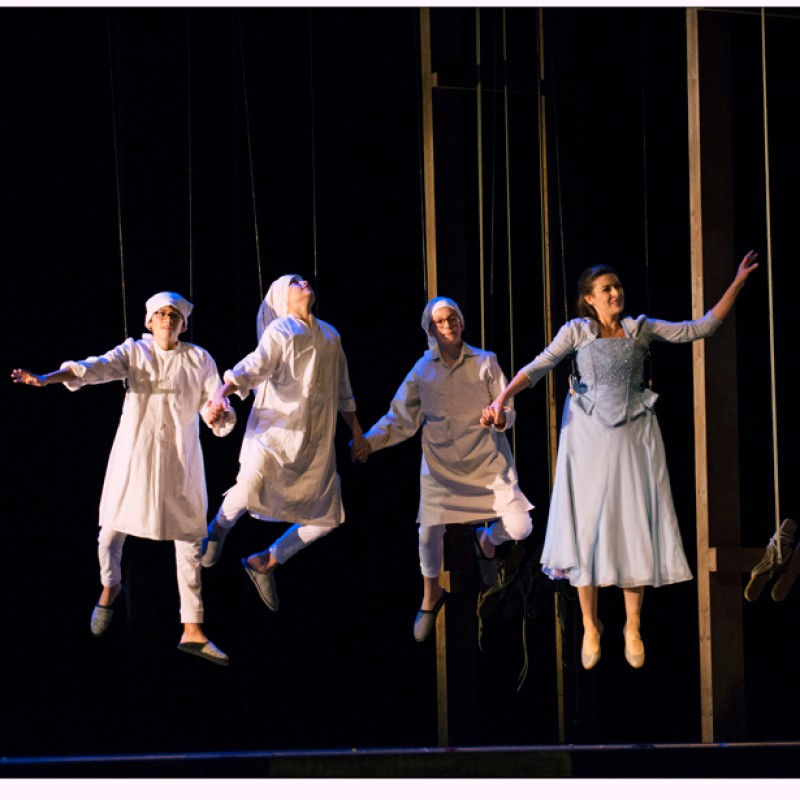