Begin your weekend on the right note

A concert series produced by the Vienna Boys Choir in cooperation with Mondial Travel, Vienna

When Holy Roman Emperor Maximilian I moved his court, 20 musicians and six singing boys to Vienna to establish his Chapel Imperial, he could not have foreseen that 500 years on, this would have become an institution of 100 boys, divided into four touring choirs.

Now in their fourth season, the choir's “Friday Afternoon” concerts have proved extremely popular. The four choirs take turns at showcasing their newest repertoire - a mix of medieval and modern, Classical, folk, and world music, sung a capella, with piano accompaniment, and with full orchestra. The choir's own concert hall, MuTh, possesses fine acoustics - the audience becomes part of the music. 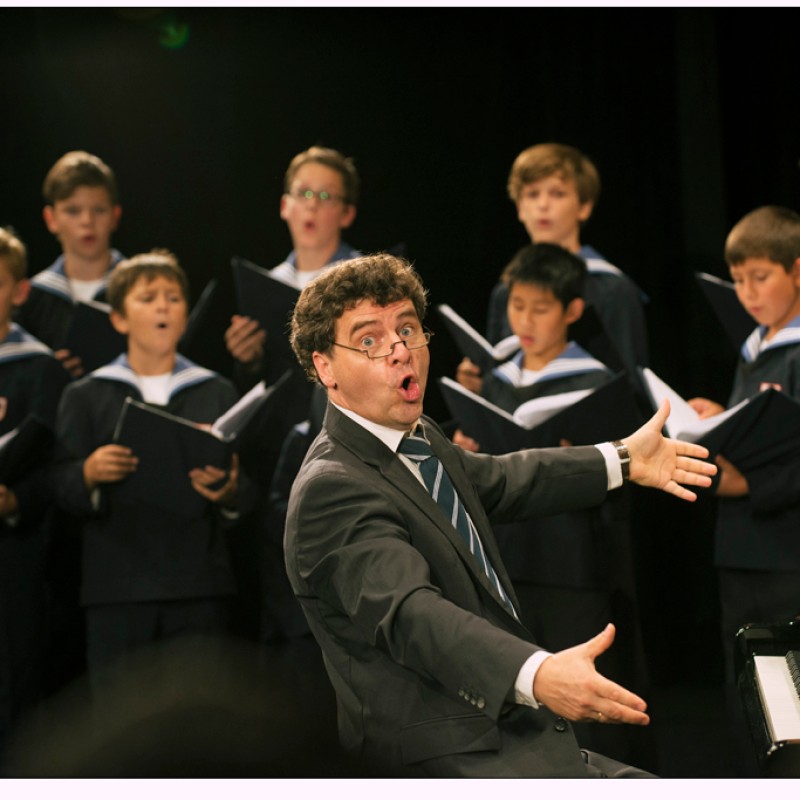