In 2016, the Vienna Boys Choir is set to appear at seven major European music festivals – with programmes showing the breadth of the choir’s repertoire, and its versatility

The summer kicks off on 25 June with the world premiere of “Carmina austriaca”, by Gerald Wirth and Michael Korth, a symphonic cantata based on medieval hymns and minstrel songs, performed by the Vienna Boys Choir alongside the Slovakian Philharmonic Choir, and the Tonkünstler-Orchester, conducted by Michael Schønwandt. In July, the boys appear at the abbey church of Ossiach, with an offering of sacred music by different composers associated with the Viennese Chapel Imperial through the centuries. At the end of the month, one of the choirs sings a programme tracing Joseph Haydn’s music and travels at the prestigious Schleswig-Holstein Music Festival, known for its spectacular locations in Northern Germany.

For the European Weeks Passau, the boys have devised their own version of a Mass extra-ordinary, with music ranging from Gregorian Chant to contemporary compositions.

Later in August, the boys will present their "Bella Italia" programme at the Rheingau Music Festival in Wiesbaden. The "festival summer" concludes with a performance of rare baroque music by Hasse, Durante, Fux, and Caldara, at the Musikfest Erzgebirge in Thuringia, and a concert at the 2016 Gent Festival, where the boys will sing in St. Bavo's Cathedral.

Gerald Wirth, president of the Vienna Boys Choir, is delighted, "Performing at a festival is always a privilege, and to be part of so many different festivals is quite special - wherever we go, there is a buzz in the air. People in festival mode are very receptive; and presenters and audience are incredibly welcoming."

The choir's festival marathon follows a long European tour in the spring; the boys visited Croatia, Hungary, Poland, Iceland, Sweden, Denmark, Serbia, Italy, and the Canary Islands. There is more to come: in the fall, the choirs will visit Monaco, Spain, Italy, Hungary, and Belgium, Germany, and Switzerland. 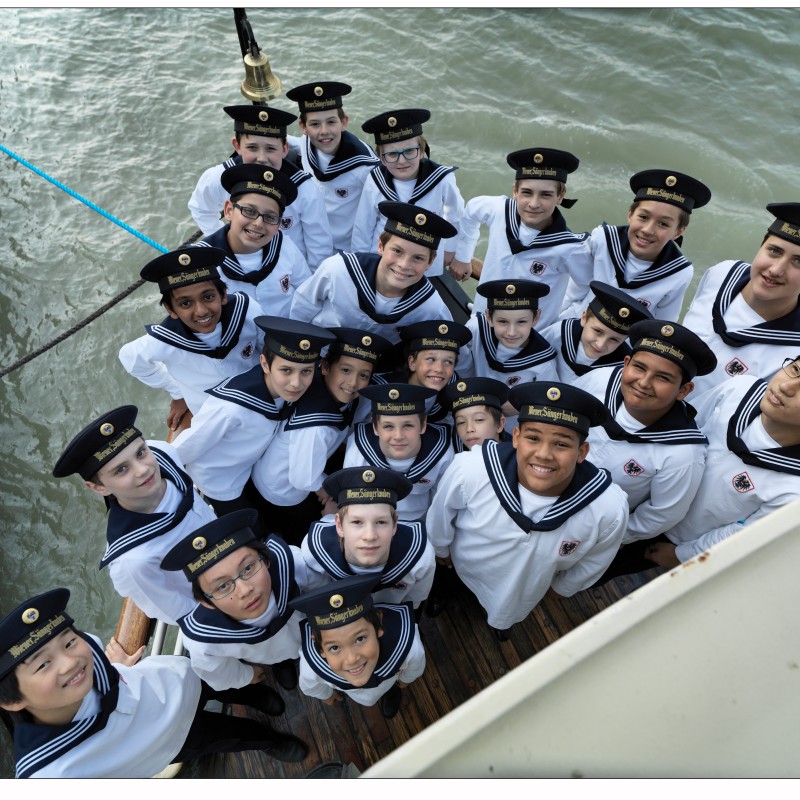