The joint history of the Vienna Boys Choir and the Chapel Imperial goes back to at least the 15th century. The boys of the imperial choir sang at masses, weddings, funerals, at state occasions, and imperial diets. The tradition of having choirboys sing mass at Vienna's Imperial Chapel was relaunched in 1924, after the breakdown of the Habsburg empire. The Chapel Imperial - i.e. the Vienna Boys Choir, the men of the Vienna State Opera Chorus, and members of the Vienna Philharmonic Orchestra - still performs at the Sunday services in Vienna's Imperial Palace.

The concert on 11 December is a much anticipated highlight; at the same time, it marks a debut for Zubin Mehta. The audience can look forward to a spectacular performance of one of the most beautiful and moving settings of the mass ordinary by a Classical composer. Haydn's "Mass in times of war" - also known as "Paukenmesse" (Mass with timpani) was written 220 years ago; its first performance took place in December of 1796.

The title of the Mass recalls the Napoleonic wars; the French were fighting Austria during the Coalition wars, and the threat was felt in Vienna. Haydn combines the sound of war drums with the prayer for peace in the Agnus Dei: dona nobis pacem, grant us peace.

> Pictures of the rehearsal 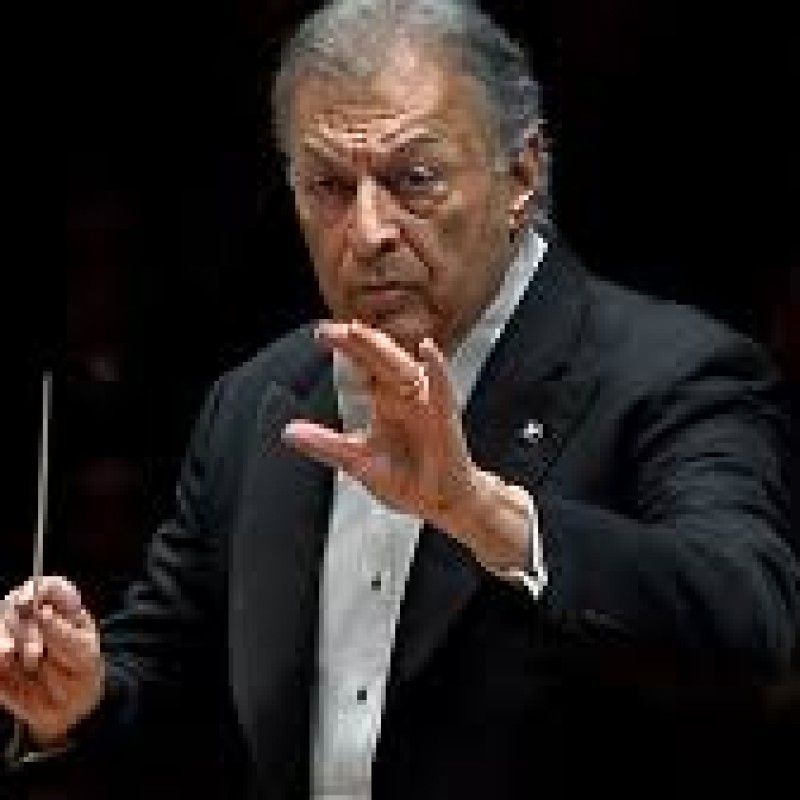 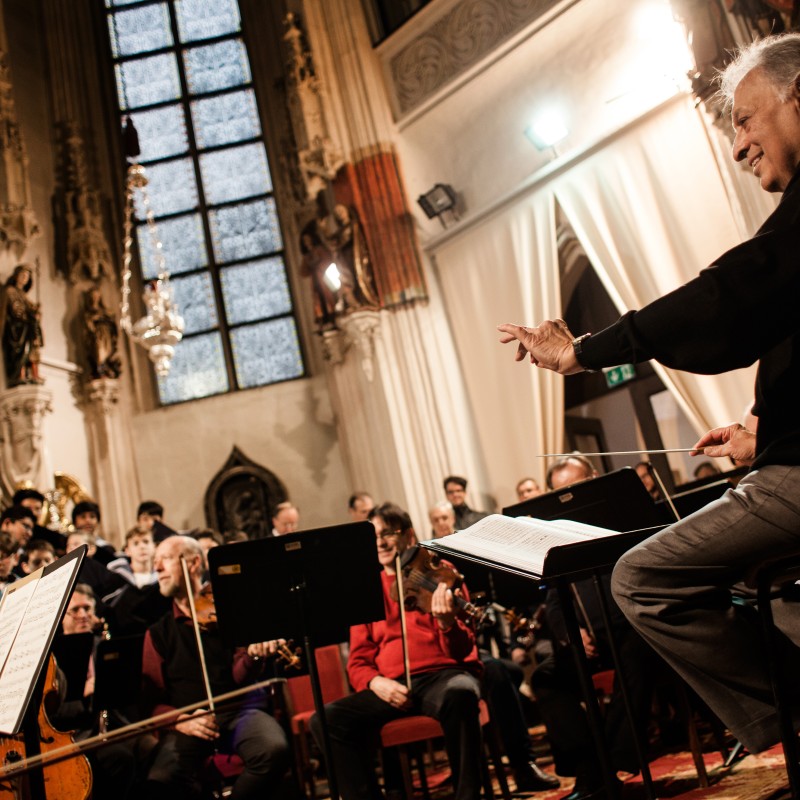