Among the offerings are motets by Victoria and Couperin, as well as Bach's arrangement of Pergolesi's famous Stabat mater - with a German text by Picander, who also wrote the words for Bach's St. Matthew Passion. Two rarer pieces by Johann Adolph Hasse call to mind Maria Theresia: Hasse was the Austrian ruler's favourite composer. Vienna's Chapel Imperial is represented by a motet by Johann Joseph Fux. Three pieces by Haydn and Mozart give the boys the opportunity to show their talents. This is followed by two romantic prayers, by Mendelssohn and Humperdinck. "Man kunto maula" is a qawwali by Sufi master Amir Khusro (1253 - 1325); and Israel's Nurit Hirsh (b. 1942) has written one of the most popular renditions of part of the Qaddish prayer. One of the choristers sings the solo in Bernstein's famous "Adonai ro's" (The Lord Is My Shepherd), before the choir sings a chorale by Hugo Distler - text by Martin Luther, and an African American spiritual. The final piece of the evening is Gerald Wirth's version of the Agnus Dei - put to powerful images in Curt Faudon's new film, "Good Shepherds". 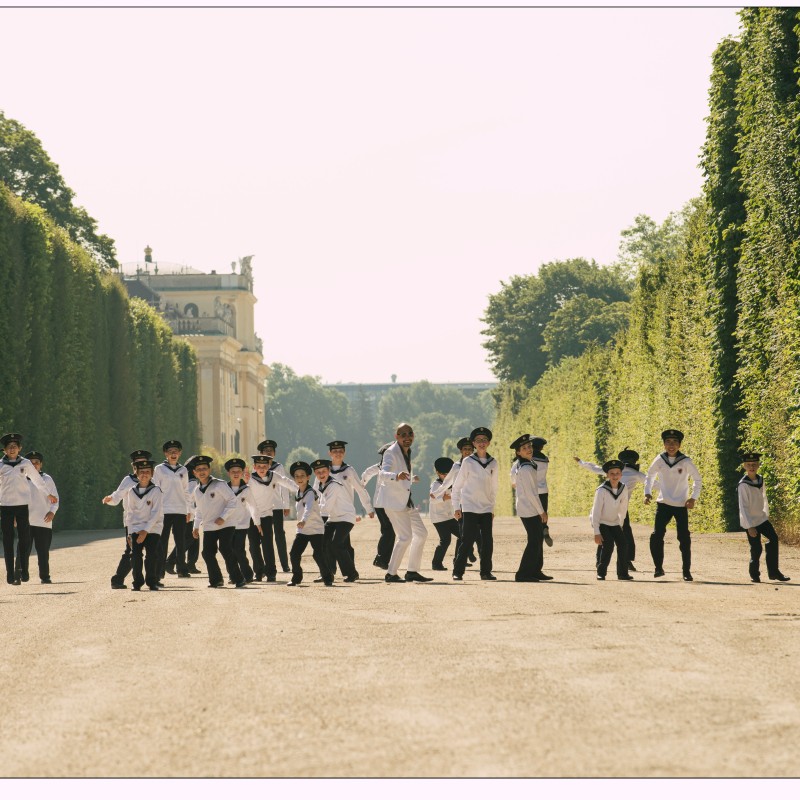 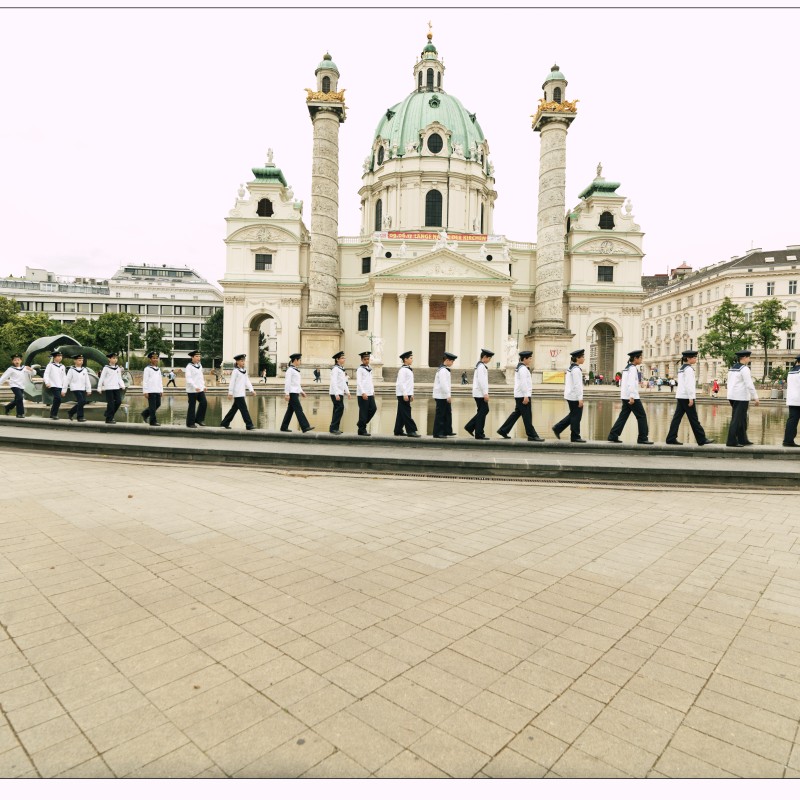 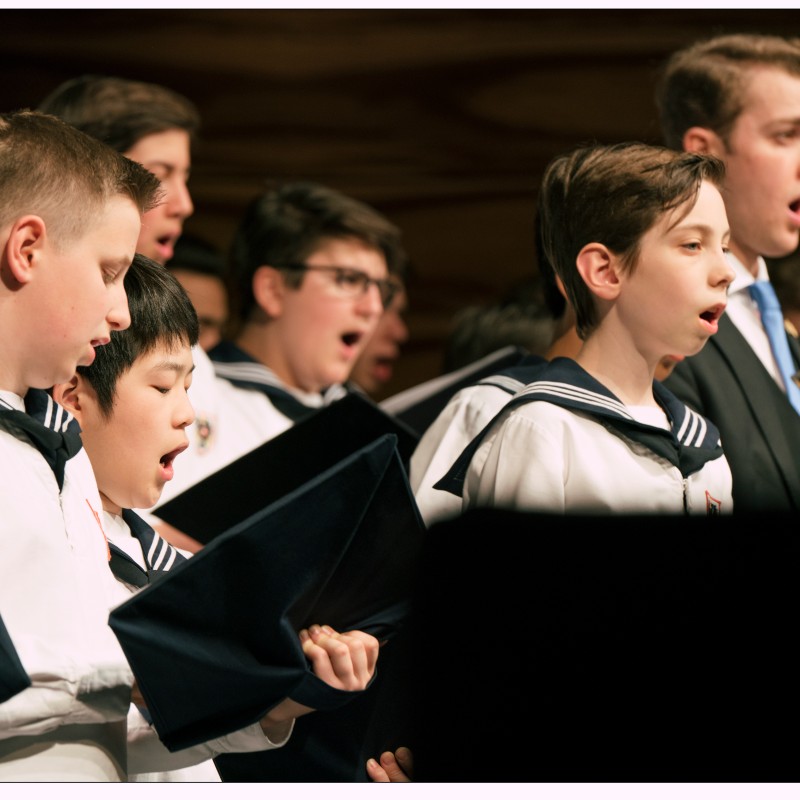