A Choirboy in Belgrade

Boy soloist in a performance of Bernstein's Chichester Psalms
Chichester Cathedral commissioned the “Chichester Psalms” for the Southern Cathedral Festival in 1965. Bernstein chose the psalms himself. The second movement begins with a solo boy singing Psalm 23, arguably the most famous Biblical psalm: Adonai ro’i, the Lord is my shepherd, is thought to have been written by King David, whose professional career began as a shepherd boy. David sings in triple metre, a typical plaintive shepherd melody, designed to calm the sheep, echoed by the sopranos. They are brutally interrupted by the massed singers, with the lacerated phrases of Psalm 2, “Why do the Nations rage?”. The shepherd boy takes no notice, but sings on, in the end overpowering the masses.

The shepherd theme was taken from a musical, “The Skin of Our Teeth”, which Bernstein never completed; the “raging nations” theme from material originally intended for West Side Story. 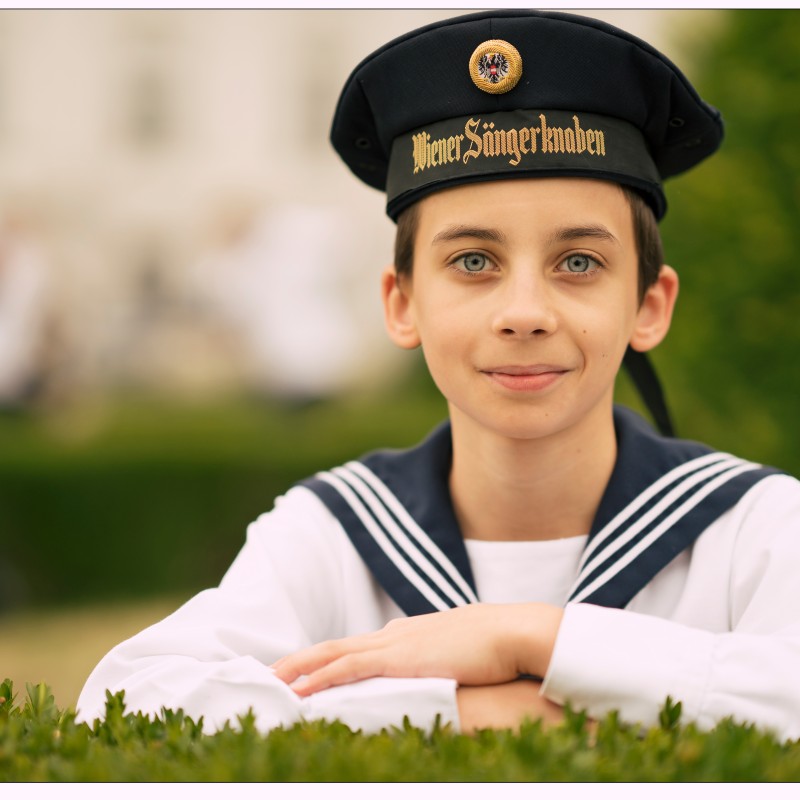