Mass at the Imperial Chapel

Anton Bruckner's Mass in f minor
On 3 March, a rare late Romantic setting of the mass ordinary can be heard in Vienna's Imperial Chapel. Anton Bruckner wrote it in 1867 for the Chapel Imperial - but the musicians flatly refused to play it, claiming it was too complicated and impossible to play. Four years later, Bruckner paid for the first performance; he hired the orchestra of the court opera, and the Vienna Singverein. His close friend, Johann Ritter von Herbeck, the artistic director of the Chapel Imperial, was to conduct. At the final rehearsal, Herbeck lost his nerve and walked out, so Bruckner himself conducted the work's premiere.

In December of 1873, the Chapel Imperial performed the mass for the first time in its intended setting, at the Imperial Chapel. 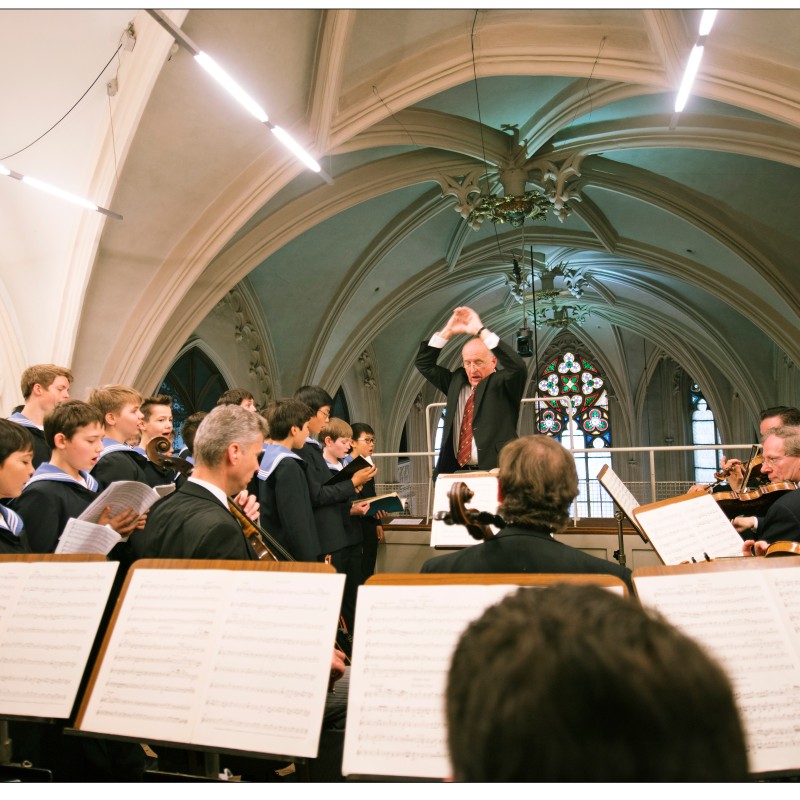