A Passage to India

From 23 October to 2 November, the Vienna Boys Choir is set to tour India, with concerts scheduled in Delhi and Mumbai. They first travelled to India in 1961. This is their seventh visit to the subcontinent, their first official tour since 2004. Boys from the choir visited India to film sequences for Curt Faudon's films "Silk Road" and "Bridging the Gap".

The Choir's programme, compiled for this year's tour, comprises pieces telling of its historic roots, with compositions written especially for the imperial choir from the fifteenth, sixteenth, and seventeenth centuries, as well as classical favourites by Mozart, Rossini, and Schumann. In addition, the choir will sing Viennese waltzes and polkas by Johann and Josef Strauss, cheerful music for which they are justly world-famous.

The second part of their programme offers a whole host of Indian connections. Heinrich Heine penned his poem „On Wings of Song“ in 1827, the year in which Jayadeva's Gitagovinda received its first accurate German translation. All of Europe had developed a passion and a longing for India, which Mendelssohn captured in music. To complete their passage to India, the boys have learned two very special pieces: Man kunto maula by the father of qawwali, Amir Khusrow (1253 - 1325), and the famous bhajan Raghupati Raghav Raja Ram, set by Vishnu Digambar Paluskar (1872 - 1931), founder of the Gandharva Mahavidyalaya music school, and sung by Mahatma Gandhi (1869 - 1948) during the Salt March in 1930. „These pieces have the most amazing rhythm,“, says Steven, one of the boys in the choir, „There is an incredible energy when you sing them.“

And in their free time? What will the boys do in India? For most of them, it will be their first time in the country. They want to see temples, explore a bazaar or two, buy gifts for their families at home, and have lots of Indian food. And they are looking forward to meeting a not-so-old colleague, Rishan, a fourteen-year-old from Gurgaon, who sang with them for four years and graduated from the Vienna Boys Choir this summer. 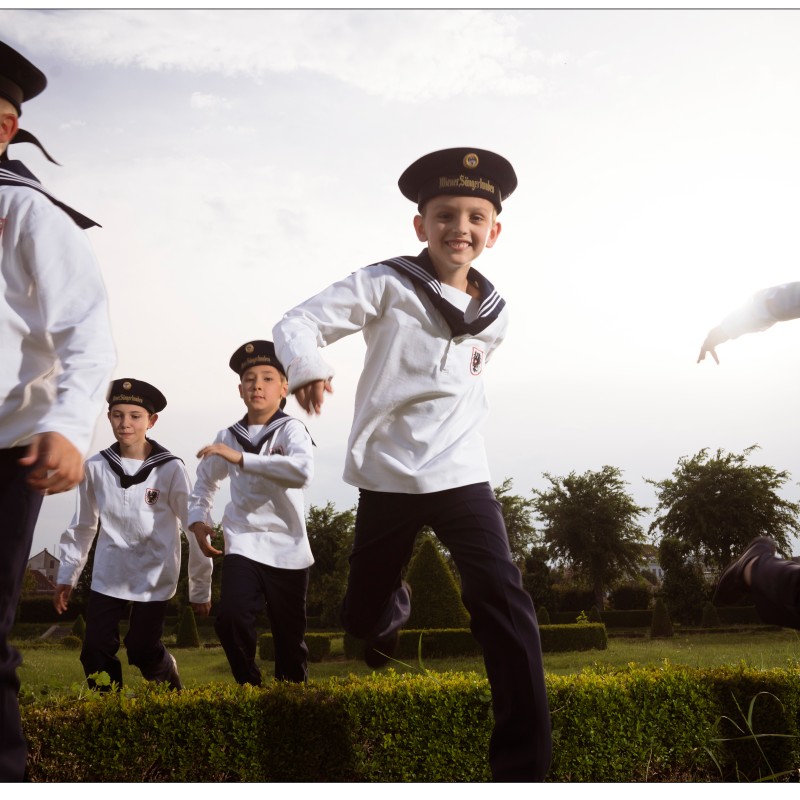 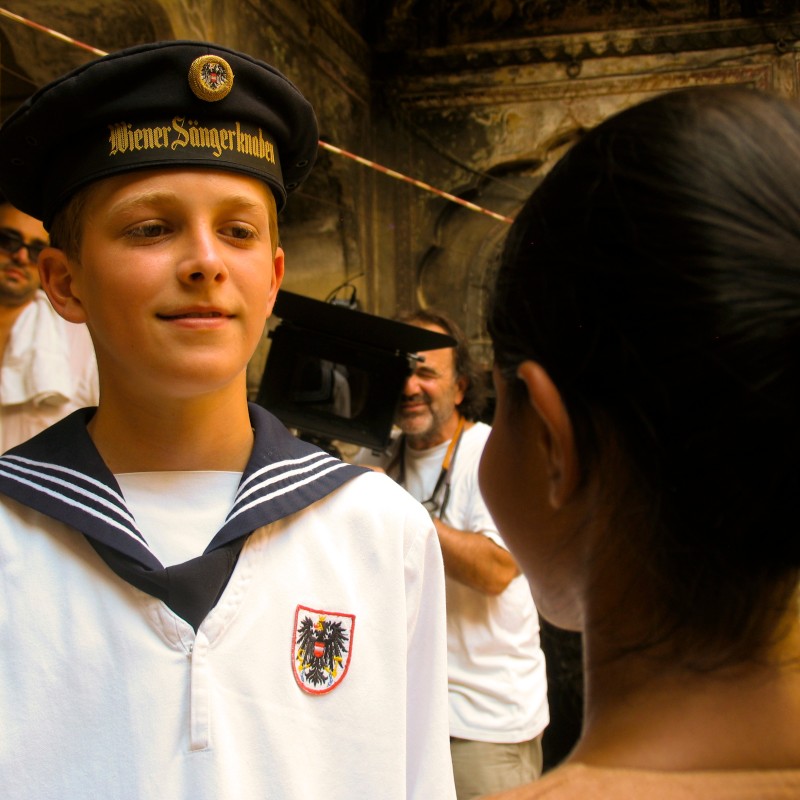