Renowned conductor and choirmaster Norbert Balatsch has died on 6 May aged 92. His biography is inextricably linked to the Vienna Boys Choir. Born in Vienna on 10 March 1928, Balatsch entered the choir's preparatory courses aged eight. In 1938, he was accepted as a chorister; he stayed with the choir until the end of the war, becoming a prefect in 1944.

From 1972 to 1999, Norbert Balatsch was Chorus Master of the prestigious Bayreuth Festival, from 1983 on, he took over as artistic director of the Coro dell'Academia Nazionale di Santa Cecilia in Rome. In addition, he appeared as guest chorus master in New York's Metropolitan Opera, in London's Covent Garden, and in Paris, Tokyo, and Pretoria. He was responsible for a large number of audio and video recordings.

At the end of his long and distinguished career, Professor Balatsch returned to his musical roots: In 1999, he became Artistic Director of the Vienna Boys Choir, with Gerald Wirth as his assistant. In 2002, this unique collaboration is rewarded with a "Grammy" - for the choir's participation in a recording of Bach's St. Matthew Passion, conducted by Nikolaus Harnoncourt. 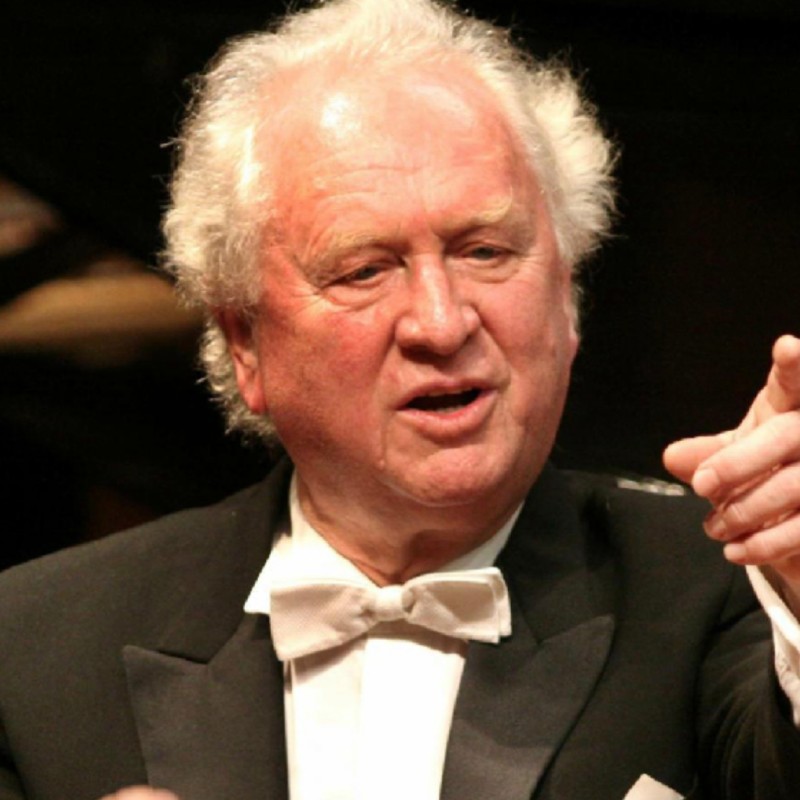